R Balki’s Padman is set to release today and there is already a lot of buzz on several social media platforms around the “Padman Challenge.” Bollywood has come out to support the movie by posting pictures on social media with sanitary napkins and adding captions such as ‘holding a pad’, ‘nothing to be ashamed’ etc… Most netizens are supporting this as well. It is certainly good that more and more people are coming out and promoting menstrual hygiene and with mainstream faces of Indian cinema promoting such a crucial issue; it is bound to gain momentum. But hopefully, this won’t die post the release of Padman. 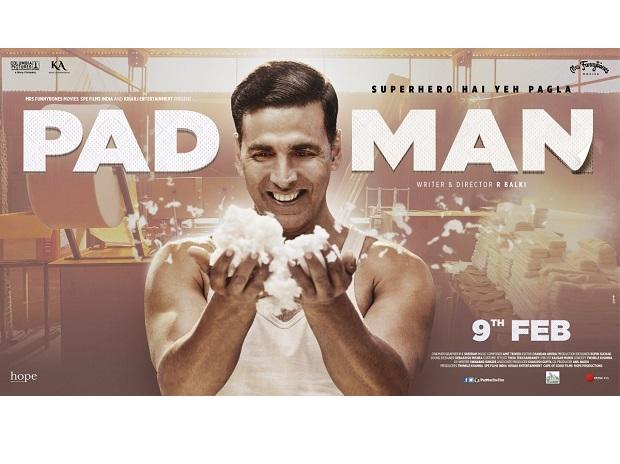 In hindsight, posing with sanitary napkins and uploading pictures on social media, will hardly do any good to the population which is living in the void and who barely have any idea surrounding menstrual hygiene issue.

Come to think of it, 70% of the population lives in rural India, but not all have access to sanitary napkins. According to a census report of 2011, over 40 crore women live in rural India, while the composition of women living in urban India is around 18 crore. The rural women population is more than double the number of women living in urban areas. Brands that have garnered popularity among women in urban areas are Whisper and Stayfree, but these same brands are not accessible to the population living in rural areas and they are also not affordable. Posting pictures on social media is just one aspect of creating awareness regarding menstruation, but on a broader spectrum, the pressing need is to create accessibility and awareness among the masses. Accessibility of sanitary napkins is low in India with only 16% using sanitary napkins, while the rest resort to unhygienic materials like husk, newspapers, cloth etc. 23% school girls in India drop out of school once they start menstruating. This is just one part of the problems!

State and Central Governments have taken initiatives to provide free sanitary napkins to girls and women in rural areas, civil society organizations too are working towards promoting menstrual hygiene, but that alone is not going to help. Problems around menstruation are larger than the solutions that are aimed for. Often we come across consumers who use ONE sanitary napkin for 24 hours, and such practices are unhygienic, leading to various infections such as reproductive tract infection, urinary tract infection and other fungal infections which affect a woman’s overall health in the long run. We also come across consumers who wash their pads before disposing them off. There are myths surrounding certain menstrual hygiene practices that are passed down from generation to generation or are created in terms of religiosity. Hence, awareness needs to be created regarding disposal of pads and proper usage. At Saral Designs, we follow a holistic approach with an aim of creating a better future in menstrual hygiene and sanitation using product design, machine technology and innovative delivery mechanism. As a women’s health start-up, Saral produces high-quality sanitary napkins that can be compared to the best multi-national products in the market and are available at half the price. Saral Designs has initiated a social campaign “Hichak Kaisi” in collaboration with Bitgiving and RadioMirchi to support 10,000 school girls from low-income backgrounds with accessibility to free sanitary napkins for one whole year. The campaign will offer support to 10,000 girls by providing sanitary napkins and conduct Menstrual Hygiene Management (MHM) awareness workshops with them. The campaign extends to one year thereby giving the girls enough time to get accustomed to menstrual hygiene practices, while simultaneously, workshops will be conducted on MHM and myth-busting every 3 months to meet the girls and understand their issues. With this, our focus is on building both, awareness as well as the distribution of sanitary napkins.

While we are happy that celebrities are supporting the menstrual health issue, we believe that the problem can only be solved collectively by spreading awareness where the accessibility is scarce and resources are low and a large population joining this movement in creating menstrual awareness. Join us in spreading awareness and helping thousands of girls across the country by supporting our social campaign “Hichak Kaisi” and ask yourselves #WhyBeShy. 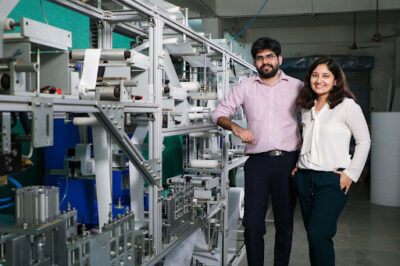 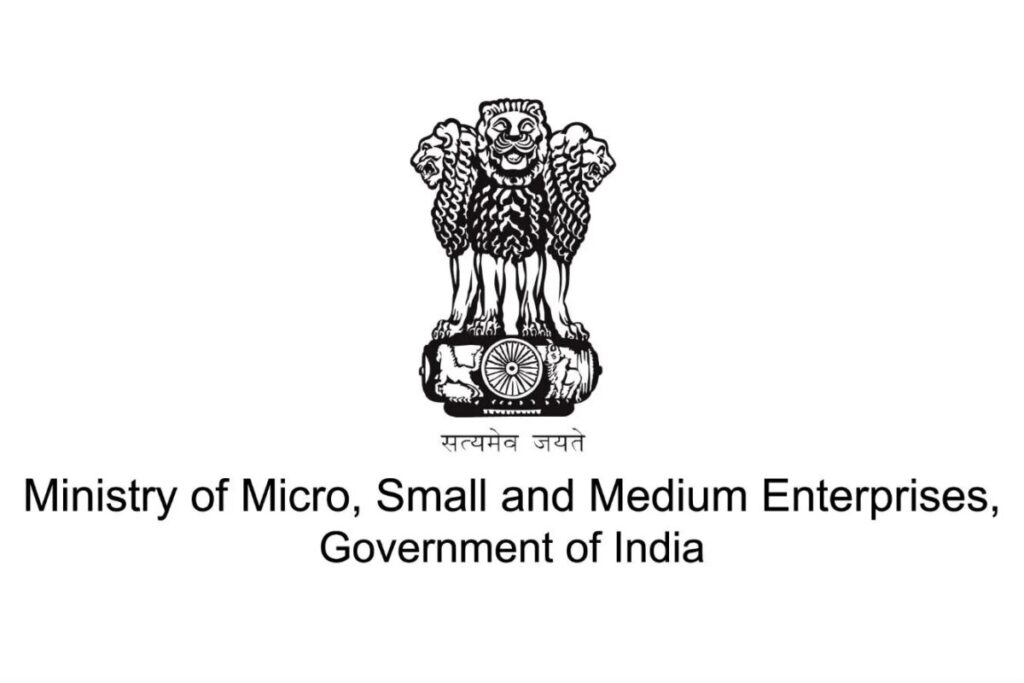 How MSME incorporation can help you start your own manufacturing business in the hygiene industry.

What is the current situation of COVID-19 in India?

This will close in 0 seconds